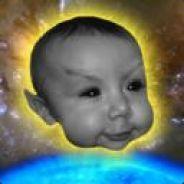 By SmackDaddy, July 14, 2017 in Announcements and Server News